The scent of Pitti: interview with Raffaello Napoleone

For Destination Florence Magazine, we speak with Raffaello Napoleone, Chief Executive of Pitti Immagine, about the first Pitti Immagine trade fair to be held in Florence since the pandemic struck.

During Pitti, there’s a concentration of professionals, exhibitors, retailers, buyers, agents and journalists that you can’t have in any other large city in the world.

The streets of the city fill with scent during Pitti…

It’s true! During Pitti, Florence emanates a stylish scent, the optimism of an international community that comes together and then waits six months to meet up again. Up until January 2020, it was a phenomenal platform: 1,200 exhibitors with more than 30,000 visitors. To give a better idea, more than 800 Japanese visitors attended each season, making Pitti the most important showcase of Japanese fashion in the world. The “Pitti peacocks” bring the piazzas of the Fortezza da Basso trade fair centre and the city to life. Pitti Uomo has actively participated in the growth and evolution of men’s fashion. That’s why there’s this atmosphere, this special feeling in Florence. Even the walls realize that Pitti is happening. The stones of Palazzo Strozzi and Palazzo Pitti are happy. Yes, Florence has the scent of Pitti!

What does Florence add to the event?

The city’s strongest asset, as well as its weakness in some respect, is that it’s small. 360,000 people live within the city walls, which roughly equates to 10 New York blocks. During Pitti, there’s a concentration of professionals, exhibitors, retailers, buyers, agents and journalists that you can’t have in any other large city in the world. When you’re walking down the street, it’s like being in a big, beautiful, open-air showroom and the city is the right size to socialize easily. Florence’s emphatic identity makes it a unique place for fashion. Having the “constraints” of the Fortezza da Basso in terms of size means we have to be selective about the exhibitors, a feat of sorting, setup, and representation that’s not possible in other cities. For this very reason, the Fortezza is a magical place. Given the halt on travel in recent months, Florence was in the heads and hearts of people all over the world. Culture, beauty, and history are the ingredients of this city and we’ve had evidence of just how much Italy, and Florence in particular, are loved.

Even at a national government level, there was a real push for Florence to become the first city to reopen with its iconic trade fair.

Mayor of Florence, Dario Nardella, and the Italian Minister of Foreign Affairs, Luigi Di Maio, have done a phenomenal job. The initial plan was to postpone until September, but if this opportunity had been missed, it would have meant missing three editions. September would have been useless. The collections are already on sale now. The dynamics of fashion, even though there are several collections during the year, teach us that the start of the season remains the key moment, and Florence has always determined where fashion is heading in the season. It’s an incredible opportunity, but one that also comes at great risk. It’s a challenge to be the first to be operational again, with such a tight timeframe and with green pass regulations just being established. We had only 60 working days to prepare this edition when in general it takes at least five months. It’s a long job, which starts with samples analyzed by an established and serious organization. This will be a truly special edition.

Why are trade fairs still important?

What’s missed by not having trade fairs is the exchange of ideas and viewpoints between buyers who stay two to three days, but also between exhibitors and among the best manufacturers and industrial brands in terms of contemporary formalwear and sportswear. Despite efforts to maintain relationships with the community and to provide services, digital can’t inspire feelings. The trade fair remains an exceptional vehicle for exports and a relationship-based tool that’s not replaced by digital showrooms.

Did skipping the last two editions give you a chance to rethink Pitti?

We have always tried to read the future. From season to season, we have updated sections, events, and exhibited young talent, such as Virgil Abloh with the live concert with the Maggio orchestra in the Cortile dell’Ammannati outside Palazzo Pitti. We’ve achieved credibility over the years by carrying out these projects. We were among the first to talk about sustainability and digital management. Pitti is a fair that has always had a feel of the future, reading opportunities in a timely way and achieving them at a high level during the fair. The Pitti system manages to anticipate the future precisely due to the organizational size and speed of the people who work here in a highly competent environment.

First of all, the true celebration of number 100 is deciding to go ahead with the fair! The pandemic isn’t over; it will impact fashion for at least another two years. Federmoda has published data that shows nearly 30% of fashion store closures in Italy, which means about 21,000 stores have shuttered. So, why hold Pitti? It’s a statement of confidence in the future of the world that we represent and, more generally, for the international community.

Stores are an important part of a destination like Florence. How do you see the relationship bearing out with the digital?

As I said, there will be a reaction that will still see plenty of digital development, but I allow myself to think that the physical (retail) has strengthened in some ways. The digital is coming out as a bit tired; we can’t take it anymore. Between meetings and making calls, what’s the impact? Who wins? Reality wins. Where does e-commerce go if there is no physical contact? It’s true that it has given us an opportunity to expand the platform and access more markets, but pre-pandemic Italy saw a percentage of e-commerce sales that is 7% of global fashion turnover. Now, we’re talking about 12-18%. Even if we reach 30%, physical retail remains 70%. Retail is the soul of cities that rely on restaurants and commerce. So, it’s right to invest in digital, but as an integrating part of the entire offering.

How has the Pitti Connect experience gone?

Pitti Connect was the acceleration of a program that was already underway. We realized that the evolution of information and knowledge pushed the most advanced retailers to view collections in advance, exclusively in previews, or to plan ahead. When it was digital-only, we had a performance of 1,600,000 page views with over 15K buyers as unique logins. We already have 60 companies that will not be physically in Florence but will be on Pitti Connect. It’s an additional tool that doesn’t replace the fair but enhances it.

Pitti Immagine took place in Florence from June 28 to July 2.

This article was originally published in Issue 2 of the Destination Florence Magazine.

Destination Florence Magazine is a new magazine aimed at promoting Florence as a quality destination by Destination Florence Convention and Visitors Bureau in partnership with The Florentine, with the support of the Comune di Firenze. Featuring news, interviews, articles and events from an original point of view, DF Magazine dives deeper into the Florence you don’t expect. From trade shows to conferences, the wedding industry, startups and study abroad programs, this magazine offers insight and ideas for the future of Florence and Tuscany.

How to undertake a pet ethically

Wed Jul 28 , 2021
If you are examining this, you likely have the most effective intentions about including a furry companion to your family and you have begun to prepare. Retaining up with rabies and other requisite pictures, look at. Grooming tools, examine. Limitless amount of fluffy toys for your fur baby to rip […] 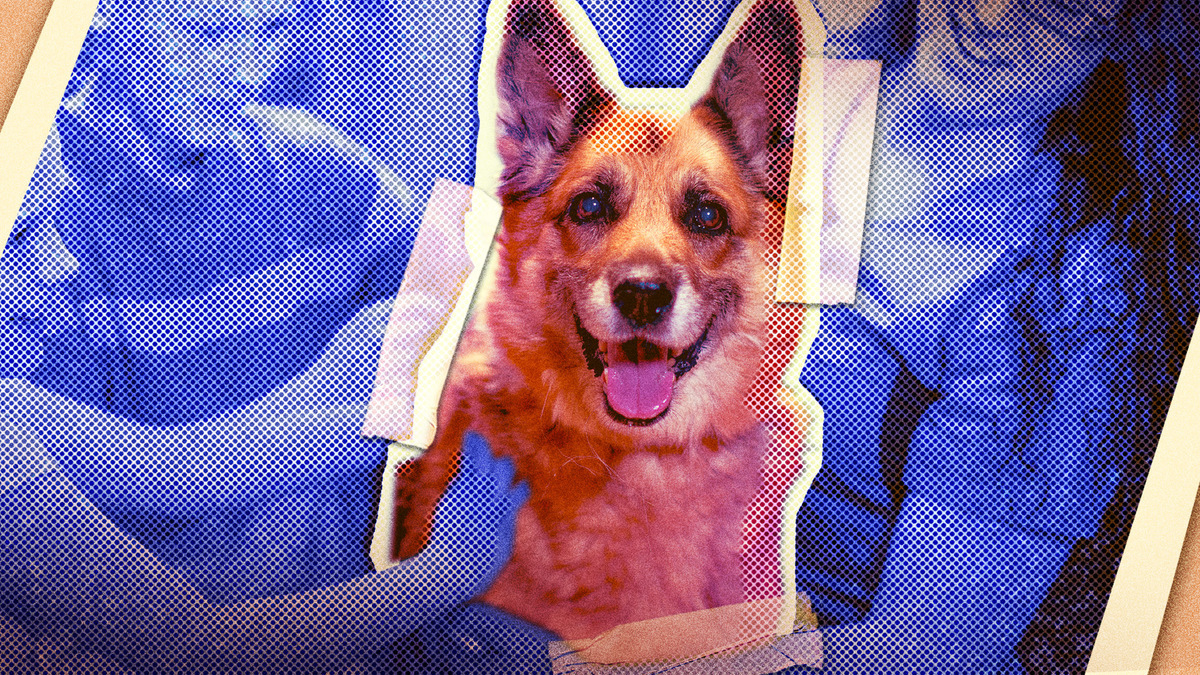