A local pet supplies shop facing closure before the pandemic is now making £1million a month.

Maltby’s Stores in Hull has been ticking along for 115 years but over the last 18 months business has really boomed thanks to a surge in online shopping brought on by the pandemic.

Co-owner of the Hessle Road shop, Paul Maltby, began selling products over the web back in 2008 in a last ditch attempt to increase flagging sales numbers.

A gamble that paid off – albeit after more than 10 years, reports HullLive.

Since March last year UK stores have been forced to close their doors, but Maltby’s has seen an explosion in sales.

The workforce has swelled from 19 two years ago, to 27 today, and annual turnover is now over £10million.

Have you seen your business boom in lockdown too? Let us know at [email protected]

Paul, who is the sixth generation of the family and great-great-grandson of founder Thomas Maltby, said it was “probably the best decision of his life” when he took the business online.

“We started off selling some stock off via eBay, but we were getting close to liquidating the business at that time. There weren’t many specialist shops still left, and there are even fewer now.

“Now, we constantly find new products which we research, market, and sell to customers online.

“Covid has had a massive impact for us. We regularly come in to 5,000 orders on a Monday morning.

“You feel a bit guilty as friends’ businesses have really struggled during Covid, but because shops and garden centres had to close in lockdowns, we’ve been busier than ever, especially in the first 12 weeks of lockdown last March.”

Paul, who co-owns the business now with sister Kathryn Barrett, said his two sons and two daughters, as well as Kathryn’s son are now muscling in.

“Years ago I would have discouraged my children from joining the firm as they would have been dead-end jobs,” he said.

“But now all the children and their partners work for the business. They’re all university-educated but choose to work here for the family business.

“But the future is looking bright for Maltby’s now, and hopefully this business will still be here for their retirement, not just mine.”

However, Paul said he would never get complacent about the current success.

“You don’t want to get too cocky in business, you might be doing amazingly one year and then in five years’ time it could all be very different.

“You only need to look at Debenhams, Comet and Toys R Us to see that.

“You can’t rest on your laurels, but that’s what’s exciting about business, and you can never take it for granted.”

The business’s chief executive Jeff Maltby said: “We never intended to set out to be a million pound business, it was just a small shop with one person to start with.

“Now the younger generation are making their mark on it, which is fantastic.”

It was the ‘younger’ generation who opened the dog spa above their existing shop in 2017, which is doing “amazingly well”.

But instead of standing still, there are now plans to totally revamp the store, which hasn’t been touched since it re-located there in 1952, from its former base just further down the road.

It will close on June 19 for roughly four weeks, but customers are being assured that they will still be able to shop there with a ‘click and collect’ service running.

The new-look store will be unveiled in July, which Jeff says will be more suited to the new generation of the family and will “see them through”.

And despite their phenomenal success, the business has lost none of its community-minded spirit.

Instead of sending it back to the suppliers, they donate all their ripped or damaged bags of Royal Canine pet food to local charities Oakwood Dog Rescue, Cats Protection League, and Hull Animal Welfare, who visit the warehouse to collect it weekly, saving money on food costs for the rescued animals.

For Jeff, it’s a nice way to support the community-based charities.

He said he is now the oldest family member to still work at the business, adding: “I’ve come out of retirement to help and support them.

“It’s amazing how the business is doing, and to think it all started from just a small corner shop.”

Tue Jun 15 , 2021
A handful of college students not too long ago uncovered out they are winners of the Jordan Brand name Wings Scholarship. It encourages range, inclusion, fairness and accessibility to education and learning. PORTLAND, Ore. — Some freshly-graduated Portland General public pupils are not only celebrating graduation, but they’re also recipients […] 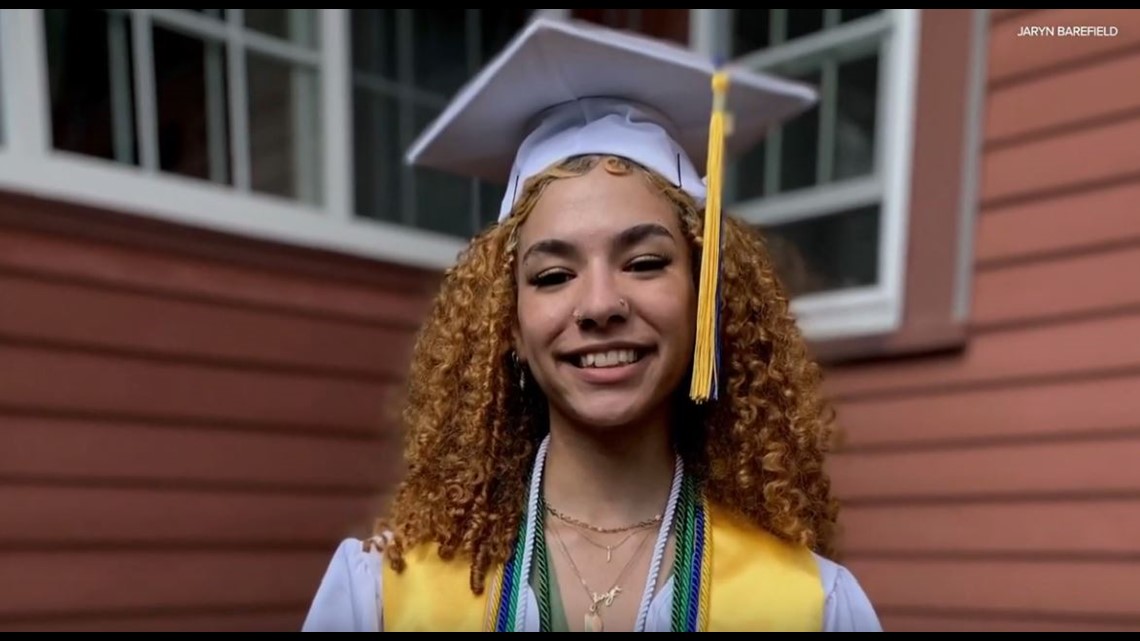